According to the World Health Organization, there are hundreds of millions of people around the world that suffer from depression. In fact, an alarming 7% of Americans have at least one case of major depression every year. Because it is such a prevalent part of the our population, one would assume that the most educated people have a good understanding of depression. Unfortunately however, this is certainly not the case. Though it may be one of the most widespread of all mental illnesses in the world, it is also one of the least understood. Unless you have a close family member such as a spouse or a parent who suffers from depression, you likely have several misconceptions about it. That being said, it is very important for the general population to truly understand what depression is and how it biologically affects the person.Disproving some of the more commonly believed myths is certainly a good start towards helping everyone better understand this disease.

Many people believe that depression is a fault of character and that it’s simply a sadness a person should quickly get over. However, depression is an incredibly complex disorder with deep roots of psychological, social, and biological origins. Depression does involve sadness, but it is a true mental illness and it must be treated in a variety of ways, such as medication and psychotherapy. It should not be considered normal unhappiness or simply be ignored.

Myth 2: Depression Occurs only Because of Negative Events in a Person’s life

Many people also believe that depression is simply sad thoughts or just a period of unhappiness due to things like a death of a loved, a traumatic breakup or divorce, or a disappointment such as losing a job. These events can certainly be a cause of depression, but may not be the root cause, or even one of the primary factors.

Myth 3: The only Symptom of Depression is Sadness

Ongoing feelings of sadness are only one of the many symptoms of depression, as it involves a wide variety of physical symptoms including significant changes in appetite and sleep patterns, feelings of worthlessness and changes in behavior such as the loss of interest in usual activities. Other symptoms include:

Most experts believe that if these symptoms continue for more than two weeks, you should immediately seek a doctor.

Myth 4: You will Take Medication for the Rest of Your Life

Depression is a complex condition. Depending on factors such as how you were brought up, your genetics/brain chemistry, your personality, and your current day-to-day life, your treatment process could vary widely. Ultimately, treatment is completely customized to each person. For example, some use medication for only short-term assistance, some need a consistent routine of treatment during the entirety of their lives and some don’t require (or don’t want) any medication whatsoever. For the latter, there are various different types of therapy that are used as treatment that sometimes work even more effectively than medication.

There’s still a surprisingly amount of people that still believe men rarely, if ever, suffer from depression. Although studies have proven that women are twice as likely to develop depression, it doesn’t mean that men don’t. Middle-aged men have actually seen a huge increase in suicides per year, and most of them can be linked to depression. Because of how society sees gender roles, men often fear appearing less masculine and want to be viewed as strong and stable. As a result, men are less likely seek, or admit that they need, help while suffering in silence and ultimately avoiding treatment. This dangerous way of coping can lead to substance abuse and even suicide attempts.

Depression consists of unexplained periods of hopelessness, severe sadness, exhaustion, and even suicidal tendencies that last for prolonged periods of time. They can even appear out of the blue for no reason at all, even when your life seems positive and you are happy. It is important to truly understand what depression is so you can help your loved one and be sympathetic to what they are going through, which will certainly help them along the path of recovery. If you or someone you love are suffering with depression, don’t fight your battles alone any longer. Contact Caree Brown today for expert advice and treatment options. 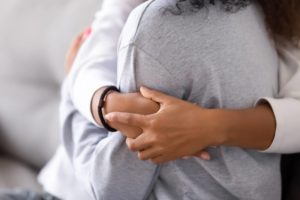 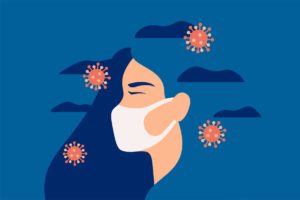 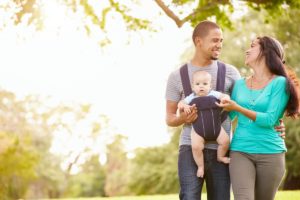 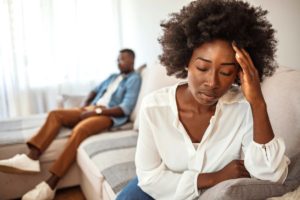 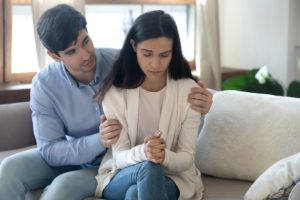 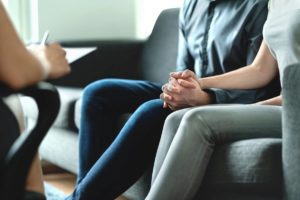 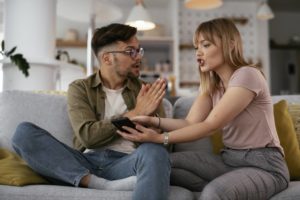